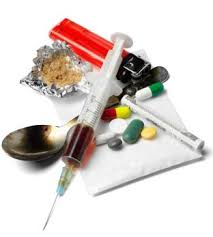 According to Dr. Nora D. Volkow, who is the Director for the National Institute on Drug Abuse, explained why this week long event is so important and how it can lower substance abuse among teens. “National Drug Facts Week has been growing every year, from 92 events at its inception almost five years ago. This tells us how much teens – who are bombarded daily with misinformation about drugs – want science-based facts about drug use.” Michael Botticelli, the Acting Director of ONDCP, stated “President Obama’s vision is for all of America’s children to grow up in healthy and safe communities. This administration’s drug policy is based on neuroscience, and we are committed to informing young people and health care professionals about the negative consequences drug and alcohol use can have on their futures.”