Can Pathological Gambling Cause an Altered Opioid System in the Brain? 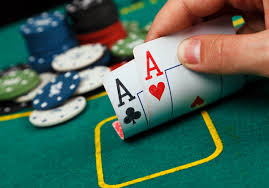 Inge continued by saying “Looking at previous work on other addictions, such as alcoholism, we anticipated that pathological gamblers would have increased opiate receptors, which we did not find, but we did find the expected blunted change in endogenous opioids from an amphetamine challenge. These findings suggest the involvement of the opioid system in pathological gambling and that it may differ from addiction to substances such as alcohol. We hope that in the long run this can help us to develop new approaches to treat pathological gambling.”