Does Prescription Painkiller Abuse Raise The Risk Of Heroin Use? 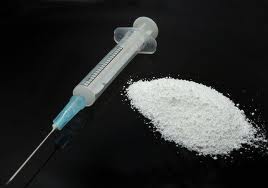 Non medical use of prescription painkillers often causes addiction, and this can lead to serious or permanent injury or even death in some cases. In 2011 the number of Americans that admitted heroin abuse had doubled when compared to the levels for 2007, and this trend is alarming. The rate for this form of drug abuse in individuals under 12 did not change, but the rate for those between 12 years old and 49 years old skyrocketed. What was surprising is that the rate for heroin use was lowest in the southern USA, but this region still had high prescription drug abuse rates. The study also showed that African Americans were the least likely to turn to heroin abuse when compared to other ethnic groups and racial populations. What reasons can you think of for these differences?