According to recent research and the latest medical study certain violence risk factors associated with mental illness can be predicted. The researchers identified 3 specific factors that could up the odds of violent behavior by an individual who has been diagnosed with mental illness. These risk factors are the use of alcohol, being the victim of violence and behavior that is violent, and engaging in violent behavior. Mental health professionals should pay close attention to these three risk factors in order to predict which mentally ill patients may become violent in the future. Early intervention by mental health professionals could minimize or even eliminate the risk of violence in this class of patients. The recent study utilized a database with information on more than 4,400 cases and patients who were diagnosed with some form of mental illness, and these mental disorders included bipolar disorder, schizophrenia, and depression.

North Carolina State University associate professor of psychology Dr. Sarah Desmarais was one of the co-authors on the research study paper concerning the link between violence risk factors and mental illness. According to Desmarais “Our earlier work found that adults with mental illness are more likely to be victims of violence than perpetrators —and that is especially relevant to this new study. One of the new findings is that people with mental illness who have been victims of violence in the past six months are more likely to engage in future violent behavior themselves. We found that these risk factors were predictive even when we accounted for age, sex, race, mental illness diagnosis and other clinical characteristics. This is useful information for anyone working in a clinical setting. But it also highlights the importance of creating policies that can help protect people with mental illness from being victimized. It’s not only the right thing to do, but it makes for safer communities.”

Research Shows Gender Roles and Violence May Be Linked 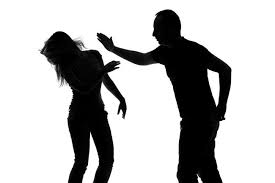 Centers for Disease Control and Prevention researchers believe that gender roles and violence may be linked after the latest research findings. The researchers wanted to understand masculinity, and the behavioral health outcomes and injuries that can occur when masculinity and gender roles are involved. The researchers determined that when men feel that they are not living up to the traditional masculine gender roles and norms then these individuals may be more prone to violent behaviors and outbursts. The research focus was on masculine discrepancy stress, which is stress that happens when a man feels that he is not meeting the traditional gender norms for males. These individuals often feel that they are not as masculine as the typical or average man and this causes stress, and they can be more prone to violence as a result of these feelings and perceptions.

According to statements by the study authors in the Injury Prevention journal “Gender role discrepancy and associated discrepancy stress, in particular, represent important injury risk factors and that prevention of discrepancy stress may prevent acts of violence with the greatest consequences and costs to the victim, offender, and society. Masculine socialization and acceptance of gender norms may induce distress in boys and men.” A link to substance abuse was not discovered however, and the study team explained this by saying “This may suggest that substance use/abuse behaviors are less salient methods of demonstrating traditional masculinity in contrast to behaviors related to sex and violence, perhaps due to the potentially private nature of the habit.” 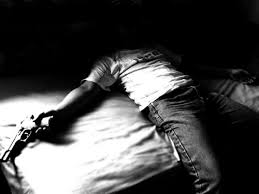 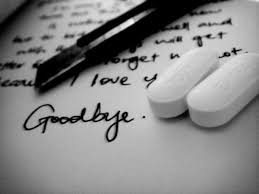