Signs of Bulimia Nervosa to Watch For 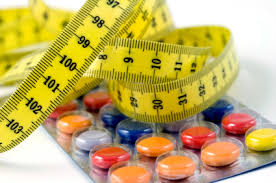 Bulimia Nervosa is one of the eating disorders that can be extremely dangerous if left untreated, and there are many signs of this disorder that should not be ignored. This eating disorder involves binging, and the person with this disorder will consume large quantities of food in a short period of time. This is followed by the purge phase, and vomiting, extreme laxative use, and extensive and obsessive exercise may follow the binge period. The person may seem to be at a normal weight, but the binge and purge cycle will damage the health of the individual. In spite of their normal weight someone with Bulimia Nervosa will see themselves as overweight, and they may actually be disgusted or ashamed of their body image.

The most common signs of Bulimia Nervosa include:

Do you or someone you know show any of the warning signs of Bulimia Nervosa? If so then treatment is available.