Do You Know Someone With Borderline Personality Disorder? 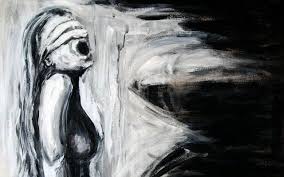 Approximately 5.9% of the population in the USA, or 14 million Americans, have borderline personality disorder. When all forms of mental disorders are calculated the percentage of the population that is affected is much higher. Statistics show that 20% of patients hospitalized in a psychiatric hospital has BPD, and 10% of those who engage in outpatient mental health treatment have this condition as well. With statistics and numbers like these it is rare for someone not to have a family member or friend who has BPD or another one of the possible mental disorders. In spite of this mental illness still carries a stigma, and some are ashamed to admit that they need help or that someone they know and care about needs treatment.

It is possible to detect signs of mental disorders, including borderline personality disorder, so that the individual can get the help and treatment that they need. Some of the most common symptoms of BPD include: