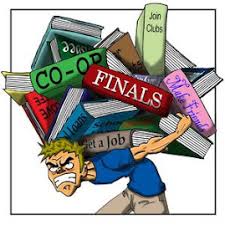 A new research study on chronic stress in teens had results that some may find surprising. Many teens are already burned out from chronic stress before they even leave high school, and this stress just gets even worse as they move on to college. According to New York University College of Nursing senior research scientist Noelle Leonard, Ph.D. “School, homework, extracurricular activities, sleep, repeat —that’s what it can be for some of these students. We are concerned that students in these selective, high pressure high schools can get burned out even before they reach college. The Charles Engelhard Foundation is interested in the issue of college engagement, and funded us to explore whether the roots of disengagement reach back as far as high school. We found that indeed they do.”

Chronic stress in teens can lead to disengagement or even mental health issues for emerging adults according to the research study. Principal Investigator for the study, Marya Gwadz, Ph.D., said “While there is no doubt students in selective public high schools also experience high rates of chronic stress, we decided to study the private school setting, which has been under-studied compared to public institutions.” The study involved four phases, and the results were published in Frontiers in Psychology. There are some who believe tat all students today have much more stress than they did in the past, and far fewer hours each week just to be kids or teenagers. Do you think that teens today have too much chronic stress? Why or why not? 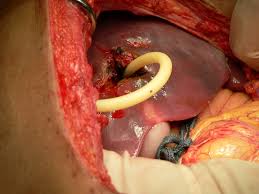 Do the study results from a new research study show that addiction is for life? The answer is not quite that clear cut, and the study uses neural activity before and after addiction treatment to determine why some individuals never stop their substance abuse even when the consequences are deadly. Anyone involved in substance abuse programs and addiction treatment facilities understand just how hard it can be to break certain addictions. The new study shows that recovery can be a lifelong process. Biological Psychiatry is the journal where the study results are published. The editor of this journal is Dr. John Krystal, and when asked about the study results he is credited as saying “The knowledge that some neural changes associated with addiction persist despite long periods of abstinence is important because it supports clinical wisdom that recovery from addiction is a lifelong process.”