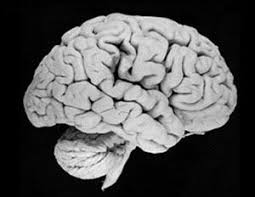 The reduced gray matter associated with behavioral problems in children and teens tended to be displayed in areas of the brain that included the prefrontal cortex, the amygdala, and the insula. These are areas of the brain associated with making decisions, empathy, reading the emotions and facial expressions of other people, and regulating emotions. According to lead study author Dr. Stephane De Brito “We know that severe behavioral problems in youths are not only predictive of antisocial and aggressive behavior in adulthood, but also substance misuse, mental health problems, and poor physical health. For that reason, behavioral problems are an essential target for prevention efforts and our study advances understanding of the brain regions associated with aggressive and antisocial behavior in youths.”