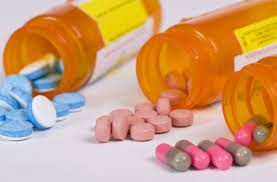 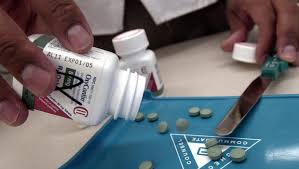 The United States Food and Drug Administration, or USFDA, recently announced changes in the labeling requirements for long term prescription pain medications. These drugs are responsible for much of the increase in prescription drug abuse in North America. The changes are due to take effect at the end of 2014, and the new label requirements are designed to make physicians think carefully before prescribing a long acting opiate medication. Oxycontin, morphine, and Fentanyl are some of the drugs that will be affected by the new labeling requirements. Along with the labeling changes the government agency is also requiring the drug manufacturers to conduct studies on the long term effects of long acting prescription drugs. Until no there have not been any studies to show the long term effects of being on these prescription medications.

Safe prescribing practices have not been established with long acting prescription painkillers because there is a lack of data on the long term effects. The new labels will have modified language to help physicians determine when these drugs are required and lower the risk of prescription drug abuse. According to Dr. Douglas Throckmorton of the F.D.A.’s Center for Drug Evaluation and Research “What is moderate to me could be severe to you. The new language will say that the drugs should be reserved for use in patients who do not have other treatment options, and be used for management of pain that is “severe enough” to require round-the-clock treatment.” Hopefully the changes will reduce prescription drug abuse in North America. 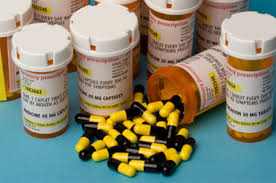 1. Myth: A doctor prescribed the medication so the prescription drug must be safe.

Fact: Just because prescription drugs are prescribed by a doctor this does not make them safe to use for everyone. The drug is prescribed for a specific person and a specific medical condition, and it may affect others differently.

3. Myth: It is okay to drink alcohol while taking prescription medication.

Fact: Anyone who is taking prescription medication for a medical problem, or those who take these drugs for recreational purposes, should avoid using alcohol and other substances at the same time. In many cases alcohol or other substances can intensify the effects of a drug and lead to dangerous or even deadly situations.

4. Myth: You can not abuse a drug that has been prescribed for you.